On 23rd February, 2022 the Advertising Standards Council of India (ASCI) released guidelines that have been made applicable to all virtual digital assets (VDA) related ads, including cryptocurrencies and non-fungible tokens (NFTs). The guidelines shall be made applicable on such advertisements released on or after 1st  April 2022.

Further, advertisers and media owners shall ensure that post 5th April 2022 earlier advertisements do not appear in the public domain, unless they comply with the new guidelines.

All advertisements of VDA products, VDA exchanges or featuring VDAs shall carry the disclaimer that says, “Crypto products and NFTs are unregulated and can be highly risky. There may be no regulatory recourse for any loss from such transactions”.

It is also asserted that such disclaimer should be prominent and unmissable by the consumers. For example:

(a) In print or static, equal to at least 1/5th of the advertising space at the bottom of the advertisement in an easy-to-read font, against a plain background, and to the maximum font size afforded by the space.

(d) In social media posts, such a disclaimer must be carried in both- the caption as well as any picture or video attachments.

(e) In disappearing stories or posts unaccompanied by text, the said disclaimer will need to be voiced at the end of the story in the manner laid out in points (a) or (b) above.

(f) In formats where there is a limit on characters, the following shortened disclaimer must be used “Crypto products and NFTs are unregulated and risky” followed by a link to the full disclaimer.

(h) In addition to the above, all disclaimers must meet the minimum requirements laid.

The guidelines warn the Advertisers against using the words “currency”, “securities” and “depositories” since consumers associate those terms with regulated products. The information in advertisements should not be compared to regulated asset classes.

No advertisement shall portray VDA products or VDA trading as a solution to money problems, personality problems or other such drawbacks and  shall not contain statements that promise or guarantee a future increase in profits

Every advertisement for VDA products must clearly give out the name of the advertiser and provide an easy way to contact them (phone number or email). This information should be presented in a manner that is easily understood by the average consumer.

The guidelines maintain that since this is a ‘risky’ category celebrities or prominent personalities who appear in VDA advertisements must take special care to ensure that they have done their due diligence about the statements and claims made in the advertisement, so as not to mislead consumers. 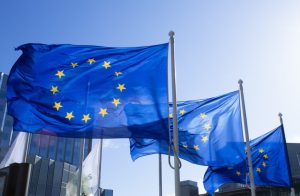 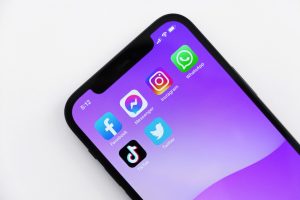 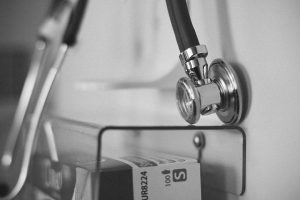