Finding a balance between infusion of capital and retaining control are two sides of a scale that every corporate intending to survive and thrive must strive for. Being cognizant of the stress induced by this balancing act, SEBI, the market regulator, decided to relieve the corporate sector by providing a framework[i] for Issuance of Differential Voting Rights (DVR) shares.

Finding a balance between infusion of capital and retaining control are two sides of a scale that every corporate intending to survive and thrive must strive for. Being cognizant of the stress induced by this balancing act, SEBI, the market regulator, decided to relieve the corporate sector by providing a framework[i] for Issuance of Differential Voting Rights (DVR) shares.

DVR is not a new concept in India. It can be traced back by two decades when the Companies Act, 1956 was amended by Companies (Amendment) Act, 2000 to substitute Section 86, which allowed Indian companies to issue DVR Shares.

Issue of DVR can be in two ways:

The change seems to be a result of the increasing debate on the need to enable promoters/founders of companies, especially technology-based start-ups, to retain decision-making powers and rights vis-à-vis other shareholders while also raising capital.

The framework along with amendments (dated July 29,2019) to the relevant SEBI Regulations[iii] has been notified after considering the recommendations of the Primary Market Advisory Committee (PMAC) and the public comments on the Consultation Paper.

In this context, we analyse the key aspects introduced by SEBI on DVR for listed companies.

Under the new framework, SEBI permitted issue of Superior Voting Rights (“SR shares”) in the ratio of a minimum of 2:1 up to a maximum of 10:1 compared to ordinary shares to the listed companies. However, the market regulator restricted SR shares only to promoters/founders of tech related listed companies.

SEBI has also made it very clear that a company having superior voting rights shares (SR shares) would be permitted to do an initial public offering (IPO) of only ordinary shares to be listed on the Main Board, subject to fulfilment of eligibility requirements of the SEBI (Issue of Capital and Disclosure Requirements) Regulations, 2018 and the following conditions:

As such, in view of disproportionate voting rights conferred to promoters vis-à-vis their economic holding, the new framework adopted following measures to make the companies having SR shareholders subject to enhanced corporate governance:

Prior to the amendment and framework, inferior voting rights were allowed. Now with the new framework disallowing issuance of inferior voting rights, the watchdog has taken away the investors chance to get benefits like bonus, split etc. PMAC committee and SEBI Board is of opinion that such shares should not be encouraged as they attract less investor interest, trade at discount and therefore negatively impact retail shareholders attracted to such shares. Further, lower fractional rights would likely result in existing ordinary shares to trade at premium resulting in lower returns for institutional investors.

Amendment to the Companies Act, 2013

In line with amendments to the SEBI Regulations, the Ministry of Corporate Affairs has amended the Companies (Share Capital & Debentures) Rules, 2014 relating to issue of DVRs vide notification dated August 16, 2019[iv]. Brief changes made are:

Section 43(a)(ii) of the Companies Act, 2013, provides that a company incorporated under the laws of India and limited by shares is permitted to have equity shares with differential voting rights as part of its share capital.

DVRs in Other Jurisdictions

Internationally, the listing of shares with differential voting rights, i.e, DVRs is known as Dual Class Shares or DCS which is permitted in many countries. However, in countries like Australia, Spain, Germany and China, they do not permit Issuers with DCS structure for listing.

In US, issuers with pre-existing DCS structures are permitted to list on the NYSE and NASDAQ. Once listed, issuers with one share one vote structure are not permitted to implement a DCS structure that would reduce or restrict the interest of existing shareholders. Founders of companies like Google, Facebook, Alibaba have adopted this DCS structure in one form or another to retain control over their entity.  However, there are investor activists who are widely against such concentrated voting rights with few founders/ managements. Also, there is ongoing debate in the U.S. Securities & Exchange Commission (SEC) about the continuation of DCS.

When we analyse UK, we can see that DCS structures were used in the 1960s to protect corporations from hostile takeovers or for the Queen to have ‘golden share’. However, now with the emergence of institutional investors, who strongly support one share one vote, DCS shares have become unpopular. Supporting the same, the market regulator there has prohibited DCS for companies listing on the UK’s premium Listing.

On the other end of the spectrum, Singapore and Hong Kong have recently permitted DCS structures with the intent to encourage new technology firms. However, considering the cons of such shares, these countries have adopted detailed checks and balances.

DVR is widely accepted as a defense mechanism for hostile takeover and dilution of interest in a company. Nevertheless, a highly evolving entrepreneurial community in India that is desperately starving for capital will welcome this initiative that could help pitch their companies on a higher scale. Further, it is in consonance with the government’s strategy for ease of doing business and propelling the start-up environment.

However, only time would tell how effective superior DVR shares would be in achieving the desired objective since fractional shares had been brought in place with similar intent but failed to deliver. Moreover, when the voting interest is separated from economic interests, there are always chances of misuse by promoters. It may also lead to other externalities such as misalignment of interests among shareholders, excessive compensation of management, reduced dividend pay-out, management entrenchment, and expropriation. Finally, it remains to be seen whether the checks and balances put in place to curb misuse are effective or need overhauling.

DVR is widely accepted as a defence mechanism for hostile takeover and dilution of interest in a company. Nevertheless, a highly evolving entrepreneurial community in India that is desperately starving for capital will welcome this initiative that could help pitch their companies on a higher scale. Further, it is in consonance with the government’s strategy for ease of doing business and propelling the start-up environment. 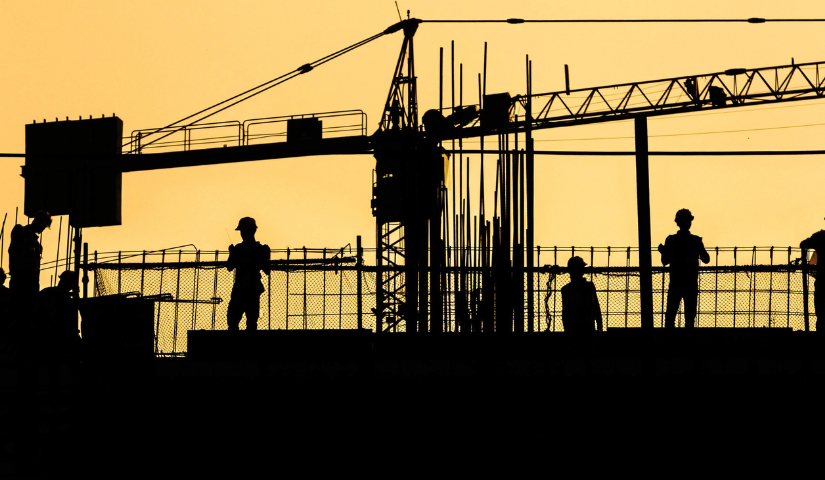 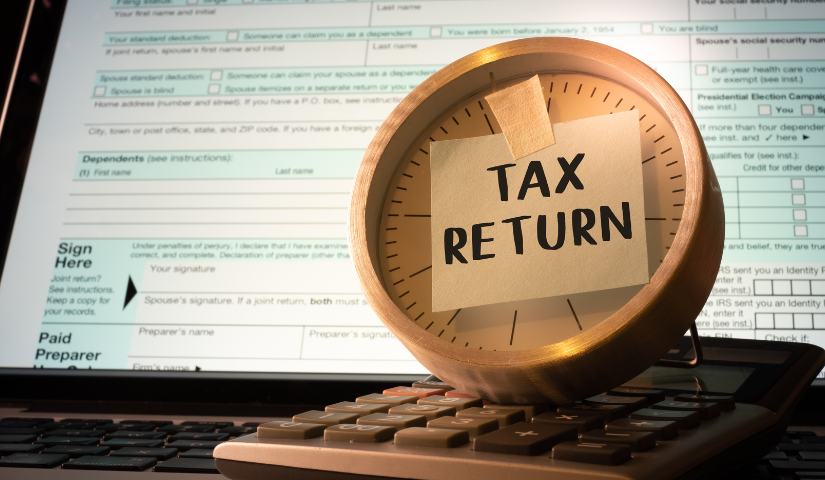