The Orphan Treatment of Orphan Drugs

“Orphan drugs” are pharmaceutical products used for the diagnosis, prevention or treatment of rare diseases. The definition of rare diseases varies from country to country. e.g. in the United States, a rare disease is defined as a condition that affects fewer than 200,000 people whereas in Europe it is less than one person per 2,000. Nevertheless, it is generally accepted that a disease having fewer than 100 patients per 100,000 population is a rare disease. It is assessed that internationally, around 6000 to 8000 rare diseases are in existence with new ones being discovered quite regularly. Moreover, it is estimated that there are approx. 4000-5000 rare diseases for which there are no treatments available.

In India, the rare disease and disorder population is between 72 to 96 million and up to 450 rare diseases have been recognized[i]. Because rare diseases affect a very small population of individuals and the profit potential is poor, pharmaceutical companies often do not take much interest in developing molecules for the treatment of these diseases. The shelving of these molecules and ignorance of the small patient pool gave rise to the concept of ‘pharmaceutical orphans.’

Orphan drugs and policies in India

In India, almost all orphan drugs are imported. The primary reason being lack of infrastructure, high cost and time, no cost of return, and no clear policy on orphan drugs and rare diseases. Although the disquiet around the development of orphan drugs resulted in an Orphan Drugs Act as early as 1983 in the United States, India has lagged behind for decades with the first ‘National Policy on Treatment of Rare Diseases’ coming out as late as 2017. Further, there are no epidemiological data, no figures on the burden of rare diseases and morbidity and mortality associated with them. In fact, until last year, India did not even have a definition of ‘orphan drugs.’ The new Drugs & Clinical Trial Rules 2019 finally defined it as “a drug intended to treat a condition which affects not more than five lakh persons in India”.

In March 2019 Central Drugs Standard Control Organization (CDSCO) released New Drugs and Clinical Trials Rules, 2019. As per these new guidelines, local clinical trials (data) may not be required for orphan drugs permitted to be imported for sale or distribution. Further, the Expeditious Review Process could be sought for approval of a new drug after clinical development (applicable for Orphan Drugs). Furthermore, no fee shall be chargeable in respect of an application for conduct of clinical trial for orphan drugs.

Further encouragement for orphan drug development could be seen in the New Drug Exemption rule released in January 2019. Under this rule, all new drugs patented in India were to be exempted from price control for five years. The five-year window starts from the date when the manufacturer starts commercial marketing in India. The Government has also exempted such drugs from price control that are used for the treatment of a disease that qualifies as Orphan Disease in the opinion of the Ministry of Health and Family Welfare (“Orphan Drug Exemption”). However, these rules are not devoid of shortcomings which may bring about issues during implementation. The requirement of the use of the exemption for five years from the “date of commencement of commercial marketing by the manufacturer in the country” is ambiguous as there is no legal definition of what amounts to ‘commercial or business marketing’ in India. The second issue that needs clarification is the exemption from price control available to ‘manufacturers’ of the patented new drug rather than the ‘drug’ itself. As a result, multiple manufacturers, importers, marketers of the same drug would seek to benefit from the exemption which could pose a challenge when the date of commercial marketing of different manufacturers would vary from each other. The third most important issue with absolute market exclusivity is that cost of orphan drugs per treatment episode could be extremely high.

When a person contracts a rare disease, it not only puts an emotional strain on him/her, it also puts a heavy financial strain on his family. In addition to this, the unavailability of proper treatment remains a big challenge. Internationally, there are very few pharmaceutical companies, which are actively working on orphan drugs or rare diseases. And in India, the problem is more worrisome because there are hardly any pharmaceutical companies engaged in the development of these drugs. In addition, lack of awareness among the medical fraternity, lack of epidemiological data, lack of dedicated healthcare policies, schemes, and diagnostic facilities are some of the major hurdles that Indian pharmaceutical companies have to deal with.

The new drug exemption policy along with the CDSCO released new Drugs and Clinical Trials Rules, 2019 could provide the necessary impetus to the research and development of orphan drugs in India. However, there are still major strides that could be taken in line with other international governments which provide incentives ranging from tax credits to priority review vouchers in addition to fast track approvals by regulatory agencies, market exclusivity, fee reductions for regulatory approvals. Nevertheless, incentives should be balanced so as not to encourage pharmaceutical companies to exploit them to manufacture drugs for sub-categories of existing diseases to maximize profits by making existing drugs outrageously costly and inaccessible.

Hence, a more robust policy is imperative to devise a multipronged and multisectoral approach to build India’s capacity to tackle rare diseases comprehensively. Particularly, in areas of – obtaining requisite funding, creation of an extensive database, for cost estimation of the treatment; research and development for the treatment and diagnostic modalities, including through international/regional collaborations; training of health care providers; awareness generation; creating a conducive environment for drug development and measures for ensuring affordability of treatment, etc. With the necessary government action, hopefully, the orphan treatment of orphan drugs will minimize to give some respite to the patients.

A more robust policy is imperative to devise a multipronged and multisectoral approach to build India’s capacity to tackle rare diseases comprehensively. 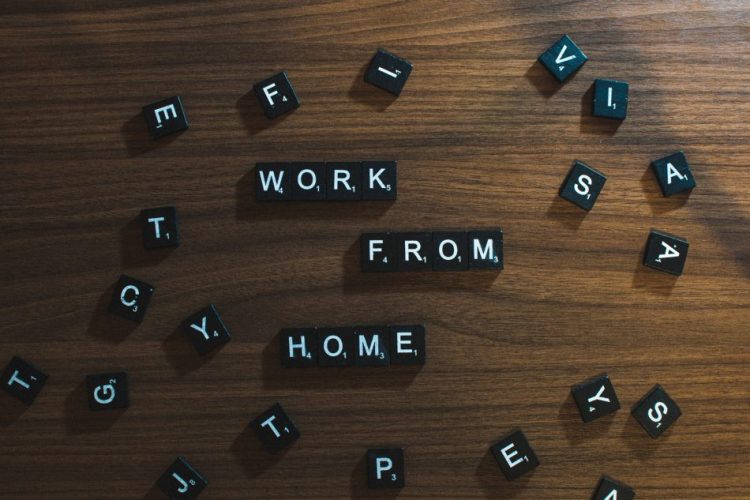 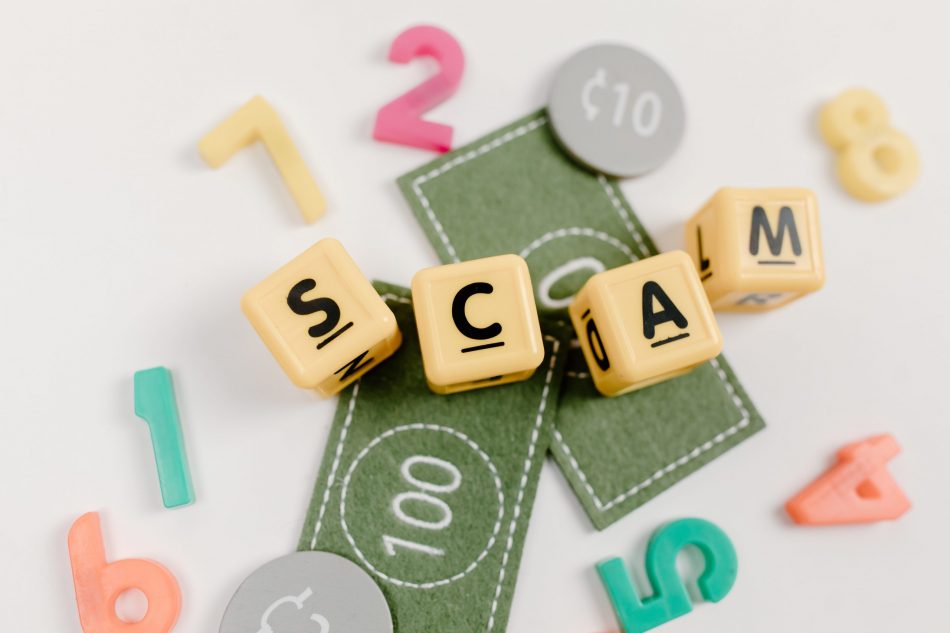 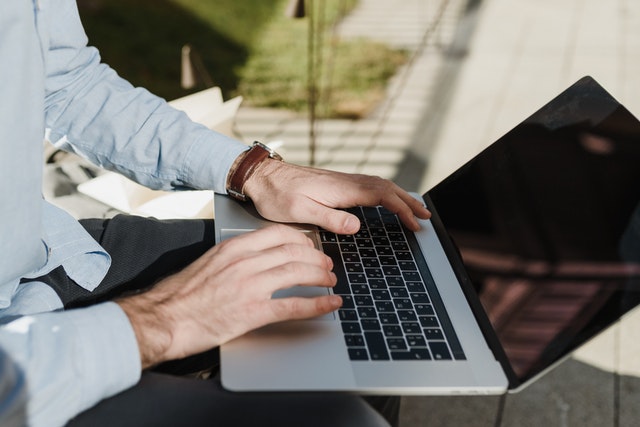