In a major setback to the Online Gaming platforms and all other gaming entities in Karnataka falling under the category of wagering or betting, the Karnataka Government on 5th October 2021 notified the Karnataka Police (Amendment) Act, 2021, (“Act”/”Amendment”) which prohibited all forms of online gaming involving a transfer of money.

The controversial legislation comes in the backdrop of the upcoming T20 World Cup involving a huge stake for online gaming companies, including MPL, Dream11, to name a few. Further, it is said to damage Bangalore/Karnataka’s position as the country’s start-up capital which houses about 92 gaming companies and employs over 4,000 persons.

Key Amendments Made Through the Karnataka Police (Amendment) Act, 2021

The Amendment widened the scope of certain definitions under Section 2 of the Act. Some of the key amendments are:

The definition of the term “Gaming” under Section 2(7) has been revised to include online games that involve “all forms of wagering or betting, including in the form of tokens valued in terms of money paid before or after issue of it, or electronic means and virtual currency, electronic transfer of funds in connection with any game of chance“.

Similarly, Section 2(11) that defines “Instruments of gaming” has been substantially expanded and now includes “any article used or intended to be used as a subject or means of gaming, including computers, computer system, mobile app or internet or cyberspace, virtual platform, computer network, computer resource, any communication device, electronic applications, software and accessory or means of online gaming, any document, register or record or evidence of any gaming in electronic or digital form, the proceeds of any online gaming as or any winning or prizes in money or otherwise distributed or intended to be distrusted in respect of any gaming“.

The Amendment has also introduced a new Section 12(A) that defines “online gaming” as “games as defined in clause (7) played online by means of instruments of gaming, computer, computer resource, computer network, computer system or by mobile app or internet or any communication device, electronic application, software or on any virtual platform;“

Further, Section 78 has been amended to criminalize activities related to opening certain forms of gaming centres and penalize anyone who opens, keeps or uses cyber cafes, computer resources, mobile apps, the internet, or any communication device as defined in the IT Act for online gaming. Offences under Section 78 have been made cognizable and bailable.

The Amendment has also increased the nature of, and scope of punishments for various offences. Offences under Section 78 and Section 87 of the Act that deals with gaming in public streets are punishable with imprisonment of up to six months or a fine of up to ten thousand rupees.

Previously, Sections 79 and Section 80 did not apply to wager in games of pure skill. The Amendment removed this exception, bringing games of skill as well under the purview of the ban.

Recently in the case of Junglee Games v. State of Tamil Nadu[1], the Madras High Court struck down the Tamil Nadu Gaming and Police Laws (Amendment) Act, 2021, which was similar to the Amendment in Karnataka, holding that such a blanket ban was excessive and disproportionate and that it was violative of Article 19(1)(g) of the Constitution.

The Rajasthan High Court in Saahil Nalwaya v. State of Rajasthan and Ors. [2] held that online fantasy sports, which functions under the Charter for Online Fantasy Sports Platforms of the Federation of Indian Fantasy Sports, the self-regulatory body in the online fantasy gaming industry which we have discussed before, are protected under Article 19(1)(g) of the Constitution.

The Supreme Court in Avinash Mehrotra v. The State of Rajasthan[3], dismissed an SLP from a decision of the High Court of Rajasthan, thereby upholding the judgements of the Rajasthan High Court, the Punjab and Haryana High Court, and the Bombay High Court, that games such as Dream11 do not involve any commission of the offence of gambling and betting.

Considering these judicial stands, the constitutional and legal validity of the Amendment is also in question, and the Amendment will likely be challenged in Court.

Effects of the Amendment Banning Online Gaming in Karnataka

Industry experts predict that the ban will impact over 10% of online transactions in the country and will cause around 7-12% loss of revenue to the online gaming industry other than damaging the investor-friendly tag of Karnataka.

This move is the latest of the numerous attempts by legislatures in different States of the Country to ban online gaming. Such actions are criticized for showcasing the misplaced concern of the legislature for online games, and critics advocate for regulation instead of an outright ban. While clarity is needed and perhaps the rules which are yet to be framed may help clear the air, the Gaming industry may not wait until then from moving to Court challenging the blanket ban.

The order of the Mumbai Tribunal has, indeed, widened the scope of ‘onus’ placed on the assessee to prove the genuineness of a particular transaction. Such ‘onus’ will not be deemed to be discharged by merely filing the documents before the tax authorities, but the assessee would have to go one step further to justify the rationale of such transactions in order to prove that the transaction has not been entered as a colorable device to defraud the Revenue. 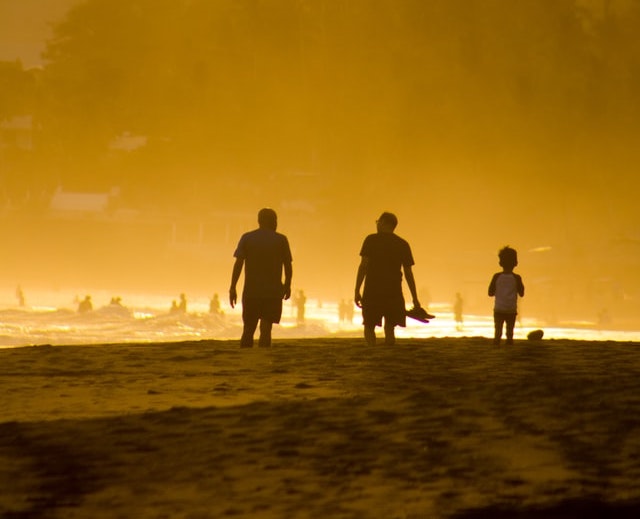