India’s economy continues to be on a path of sustained growth. Especially over the last decade and a half or so, several factors have contributed to this growth. These include globalization, a large domestic market, policy reforms, technology-driven disruptions, and much greater levels of entrepreneurial activity than in the past fifty years. On the back of a robust start-up ecosystem and a flow of risk capital, 44 unicorns were created in India during 2021; the first four months of 2022 have seen 14 more Indian ventures get that coveted status. This is truly a remarkable achievement in the face of the large-scale shocks the global economic system has suffered in recent times.

It is estimated that over the next decade, the number of Indian millionaires and billionaires (in terms of US dollars) will rise by over 80%. This represents a significantly higher growth rate than that which will be seen by the US, UK, Germany or France. While this is undoubtedly good news, there is also some sobering news: an estimated 8000 high-net-worth Individuals (HNIs) are likely to relocate from India in 2022 alone. In 2019, an estimated 7000 Indians left India.

At different points in time, different destinations have attracted Indian HNIs. At this time, Singapore, Australia and the UAE are the top destinations, although European nations such as Portugal and Greece are also seeing a rise in the number of Indian HNWIs relocating to their jurisdictions given the benefits of lower costs, the mobility advantages of EU member nations and less stringent physical residency requirements. Just as important are the tax regimes of these countries vis-à-vis what prevails in India. More HNIs staying in India for an adequate number of days in each financial year is helpful in bringing their global income under Indian tax. However, it must also be kept in mind that even when families stay in India for shorter durations to minimise their income tax liabilities here, they will end up paying GST on various goods and services they consume.

A growing number of Indian business families are taking a considered view of where their members should be based, what citizenship(s) they should hold and where their companies should be registered for regulatory and tax purposes. The travel bans imposed at short notice to curb the pandemic has provided one more reason for many to reconsider where their home bases should be. While reasons will naturally vary with specific individuals and families, this trend of wanting to move out is more evident amongst first-generation entrepreneurs, compared to more-established business houses. It is also more prevalent in new age businesses that are built on new technology paradigms and require clarity and relative stability in the regulatory frameworks. This is not to say that western countries are automatically better in this regard: the EU recently announced that device manufacturers must move to standard mobile charging ports (for phones, tablets, cameras, earbuds, etc.) in the next 2 years – a decision that is expected to significantly impact Apple.

As governments take more action against climate change, to protect data privacy and to regulate AI, 5G, etc., new regulations will come into existence at a faster pace than before. More changes to existing rules and regulations can also be expected. There’s also a greater likelihood of new trade blocs forming and countries becoming members of multiple blocs. There is also likely to be greater harmonisation of tax rates (the first steps have already been taken). In the face of such changes, families need to more carefully think through decisions such as the location of businesses, holding structures, governance and multi-jurisdictional estates in order to ensure smooth inter-generational wealth transfers.

A growing number of Indian business families are taking a considered view of where their members should be based, what citizenship(s) they should hold and where their companies should be registered for regulatory and tax purposes. 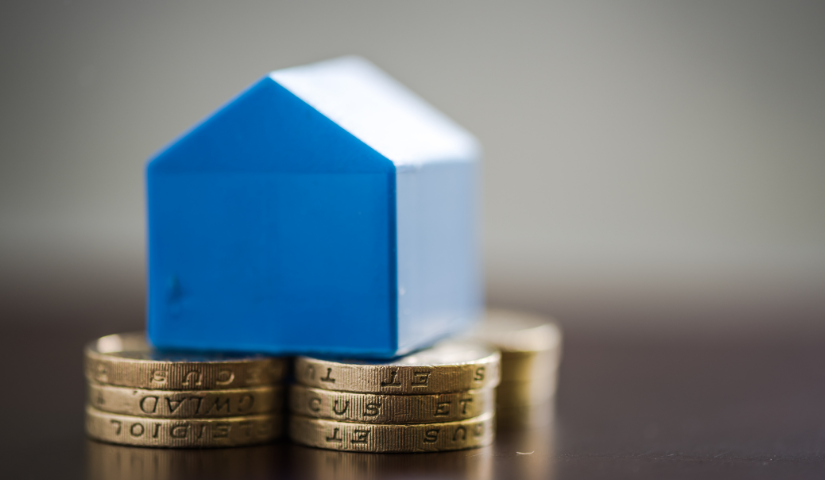 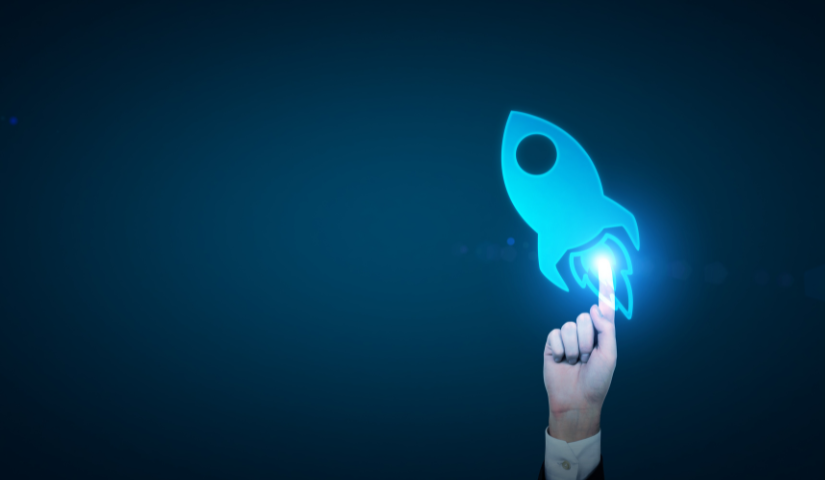