In the case of Starbucks Corporation v. Lol Café & Anr, the Delhi High Court awarded Starbucks (“Plaintiff”) legal costs in its trademark infringement suit restraining the Defendants from infringing and/or passing off the Plaintiff’s registered trademark “Frappuccino” or any other similar trade mark in relation to their goods and services.

Starbucks Corporation, an American lifestyle-brand company incorporated in 1985, offered under its registered trademark, “Frappuccino,” a hand-crafted blended cold beverage worldwide. The mark is used in over thirty thousand Starbucks stores in over 80 countries and territories and is distributed through multiple third-party grocery, retail, and wholesale stores globally.

In 2011, Starbucks opened retail stores in India through an equity joint venture with Tata Coffee Ltd. and obtained the registration of “Frappuccino” in India under various classes. The Plaintiff asserted that the mark constituted invaluable intellectual property rights of the Plaintiff, which have been successfully protected across the globe.

In November 2018, the Plaintiff was made aware of the opening of a café/restaurant in Jaipur, Rajasthan that offered a beverage named “Brownie Chip Frappuccino”. This was being sold without the Plaintiff’s permission, authorisation, or license. For promotion and advertisement, the defendants used the mark on menu cards and third-party listing services such as Zomato and EazyDiner. Further, the Defendants failed to respond to the cease-and-desist notice sent in December 2018. Soon after, the Defendants agreed to cease using the mark via a telephonic conversation; however, an internal investigation revealed this was not the case, hence the present suit.

The Court noted that despite serving notice, the Defendants did not reply or appear to contest the suit. The Court attested to the Plaintiff having a worldwide reputation in the said mark. The Court ascertained that the Defendants’ adoption of an identical mark was intended to deceive an unwary consumer and ride upon the mark’s reputation. The Plaintiff also uses the mark with a prefix like “Java Chip Frappuccino” for its beverages, similar to the Defendants usage.

In the case of L’Oréal v. European Union Intellectual Property Office (EUIPO), the General Court of the European Union held that for the protection of single marks consisting of two signs, the trademarks must not be compared on their dominant elements alone. In holding this, L’Oréal was granted the right to continue using its mark “K Water” as it differed from another cosmetic business that owned the mark “K.”

L’Oréal had applied for the figurative trademark “K” below, which was mentioned as “K Water” for hair cosmetics in Class 3. A prior owner of the single-letter figurative trademark “K,” protected for the sale of shampoos under Class 3, filed an opposition against L’Oréal’s application. L’Oréal claimed that under Article 8(1)(b) of the European Regulation 2017/1001 (EUTMR), there is a likelihood that the two trademarks would cause confusion.

In the first instance, EUIPO’s opposition division rejected the opposition, stating there was no likelihood of confusion. An appeal was filed by the owner of the older trademark, which was upheld by the office’s board of appeals. Further, L’Oréal filed an action before the General Court alleging infringement of Art. 8(1)(b) of EUTMR. The Court annulled the decision again by denying a likelihood of confusion between the two marks.

The Court held that in deciding whether the opposed trademarks are similar, the marks must be examined as a composite trademark, which can be dominated by one or several components. While both the letters are K and hence similar, L’Oréal’s “K Water” lends a secondary overall impression that is a significant and notable part of the whole trademark. The Court held that these elements could not be disregarded when comparing the two signs. It was also stated that the two signs were not entirely similar as the graphic and stylistic differences were visible, which will be helpful to the public in distinguishing the two brands from each other.

Single-letter trademarks are recognised under Article 4 of the EUTMR, allowing courts to assess a mark’s distinctiveness. In the present case, the single-letter mark had a degree of distinctiveness as it was stylised and combined with other relative figurative elements, which affords it a de facto monopoly. 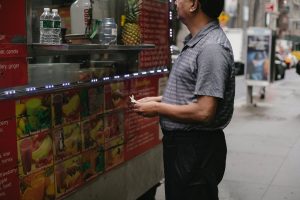 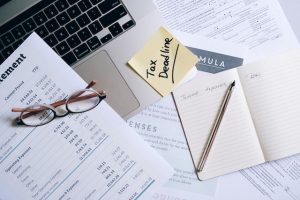 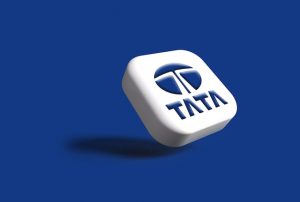 In the case of Star India Pvt. Ltd. & Anr. V. Pikashow Application and Ors., the Delhi High Court ordered the blocking of the mobile streaming application Pikashow in the case of copyright infringement alleged by one of India’s leading entertainment companies.

In the present case, Star India Pvt. Ltd. and Novi Digital Entertainment Pvt. Ltd. (“Plaintiffs”) had filed a suit seeking a permanent injunction and reliefs for the rendition of accounts, damages etc., from the mobile streaming application. The Plaintiffs contested that the app Pikashow was illegally allowing piracy of well-known content on OTT platforms by permitting streamers to access copyrighted content freely on the Internet.

Aggrieved by the blatant piracy, the plaint stated that the app could be downloaded only from Telegram and not from established app stores like the Google Play Store or iTunes. This was proof of its circumvention tactics to provide copyrighted content free of charge. It was also stated that the app had already received over 500 complaints and cease-and-desist letters regarding the app and its domain. The Plaintiff also contended that despite the court issuing blocking orders, newer URLs that are privacy protected and do not provide details about the registrants were created to disseminate infringing content.

The Court granted an interim injunction restraining the Pikshow app and its owners/operators from making it available through any domain names or websites mentioned in the plaint. The app was also restrained from being broadcast, accessed, or downloaded.

The Court asked GitHub India to disclose details regarding the name of individuals and entities, their email addresses, phone numbers and bank account details within one week. The Court also directed the Department of Telecommunications and the Ministry of Electronics and Information Technology to issue blocking orders against the Pikashow app along with its source domains. 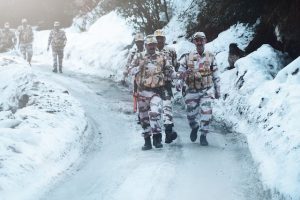 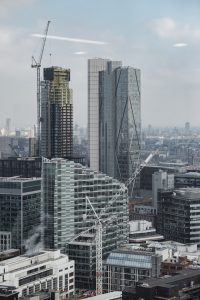 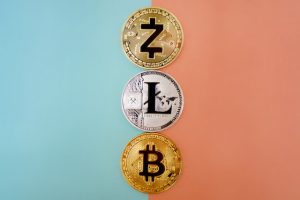 Facilities manufacturing food under the categories of milk, meat, poultry, fish, egg powder, infant food, nutraceuticals, and related products are required to register themselves with the FSSAI mandatorily.

In addition, competent authorities of exporting countries are required to provide the FSSAI with a list of existing manufacturers intending to export the specified food products to India to register the facility. The facilities shared in the list will be registered by the FSSAI at its portal.

The circular was issued to raise the quality requirements of products shipped to India in line with international standards for food and safety. 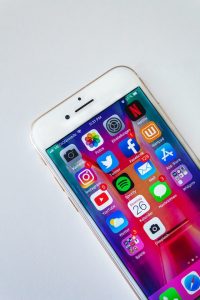 Amendments to IT Rules Notified 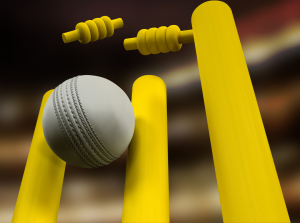 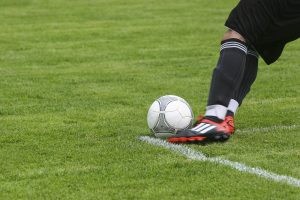 The Ministry of Information and Broadcasting issued an advisory to publishers of news and current affairs content on digital media and publishers of online curated content (OTT) platforms to refrain from publishing advertisements for online betting platforms.

The Ministry had earlier issued a similar advisory on 13.06.2022. However, given that the issue of gambling continues to plague Indian audiences, especially the youth, the Ministry further issued this advisory on October 3, 2022.

The Government has been trying to deal with the problems of gambling and addiction issues afflicting most parts of the country. Given that betting/gambling is illegal in some of the states in India, advertising such activities on digital media is strictly prohibited under the Code of Ethics of the Information Technology (Intermediary Guidelines and Digital Media Ethics Code) Rules 2021, which restrains any publisher from transmitting or publishing any content that is prohibited under any law. 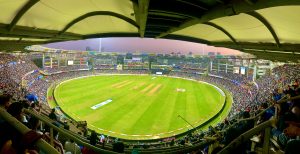 BCCI Announces Changes to Key Positions in its Board Composition 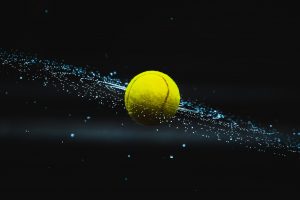 Esports to Debut as Official Medal Sport at AIMAG 2025 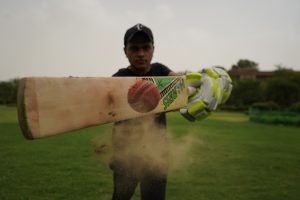 India’s First eWorld Cricket Cup to be Hosted by Rooter