Fox Mandal is one of India’s oldest and most respected full-service law firms. With full-fledged offices in major cities and various representative offices across India each practising all facets of law, Fox Mandal is regarded as a truly Indian law firm.
We advise a wide range of clients, including Fortune 500 companies, large and medium multinationals, Indian business groups, emerging companies, public sector organisations, government, and educational institutions. We also work with individuals, HNIs and families. We make it easier for our successfully navigate through the maze of complex rapidly changing law in a world that is being continually transformed by globalisation, technology and a blurring of conventional boundaries. Our team of over 200 professionals work diligently and collaboratively to be a “trusted advisor” to every client we service.
Read more

Fox & Mandal was established in 1896 in Kolkata (Calcutta, as it was then known) as
one of the first Indo-British partnerships, by Mr Gokul Chandra Mandal and Mr J.K. Fox.

Many of our firm’s Partners are well-known legal luminaries and have occupied important positions within India’s legal/government/education systems. Mr. G.C. Mandal, the co-founder, was a distinguished Solicitor of his times. For many years, Mr. S.K. Mandal was the Solicitor to the Government of India in Calcutta. Mr. S. Mukherjee was the Speaker of the Legislative Assembly in the state of West Bengal; he was also a Minister in the State Government. Prof. N. L. Mitra was the former Vice- Chancellor of National Law School of India University (NLSIU), Bangalore (1997-2001) and Founder Vice-Chancellor of National Law University (NLU), Jodhpur (2001-2004). He has been instrumental in establishing other national law universities in various states, including Odisha. Currently, he is serving as Chancellor of KIIT University, Odisha.

Late Mr. Dinabandu (Dinu) Mandal, Senior Partner and third generation of the founding partner took the initiative to be closer to the clients in North India and set up an office in New Delhi in the year 1983 as Fox Mandal & Co. and an office in Bangalore in the year 1996 as Fox Mandal & Associates to cater to clients in South India. Mr. Shuva Mandal of the fourth generation took over Fox Mandal & Associates in South India and expanded the operations in Western India with offices in Mumbai and Pune. 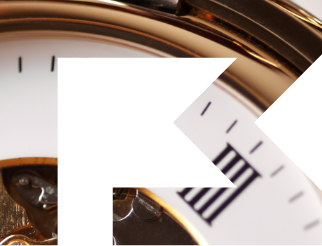 Our vision is to be:

Our values have remained unchanged in almost 125 years:

The journey to realise our vision will be sustained by everybody in the firm consciously and relentlessly striving towards: 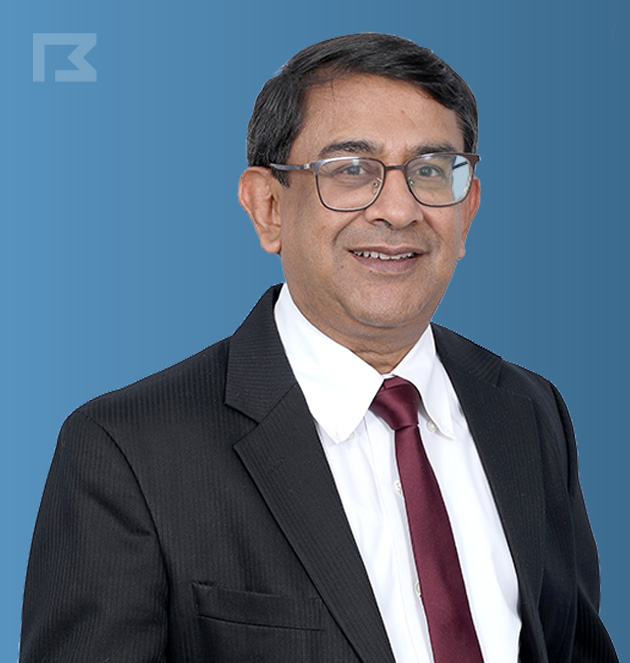 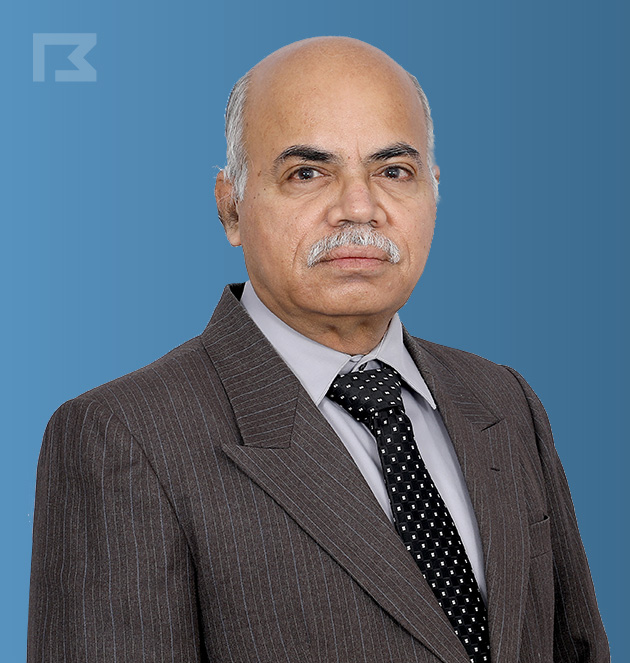 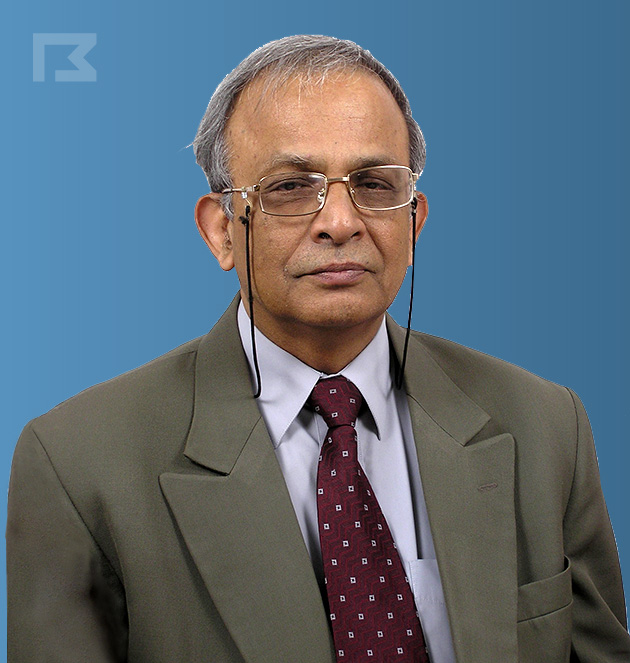 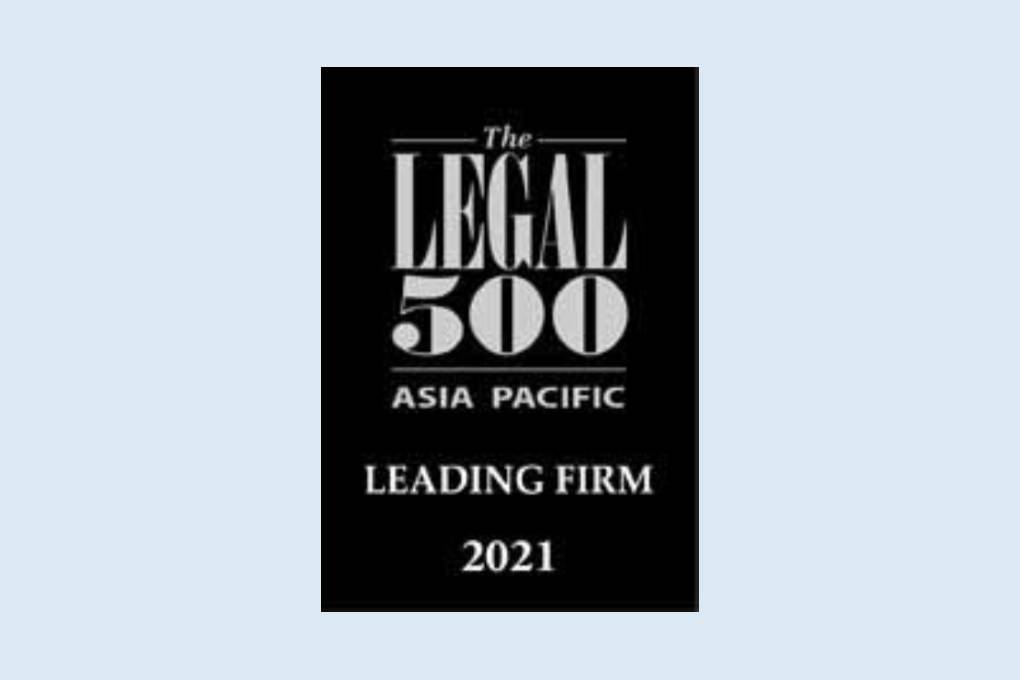 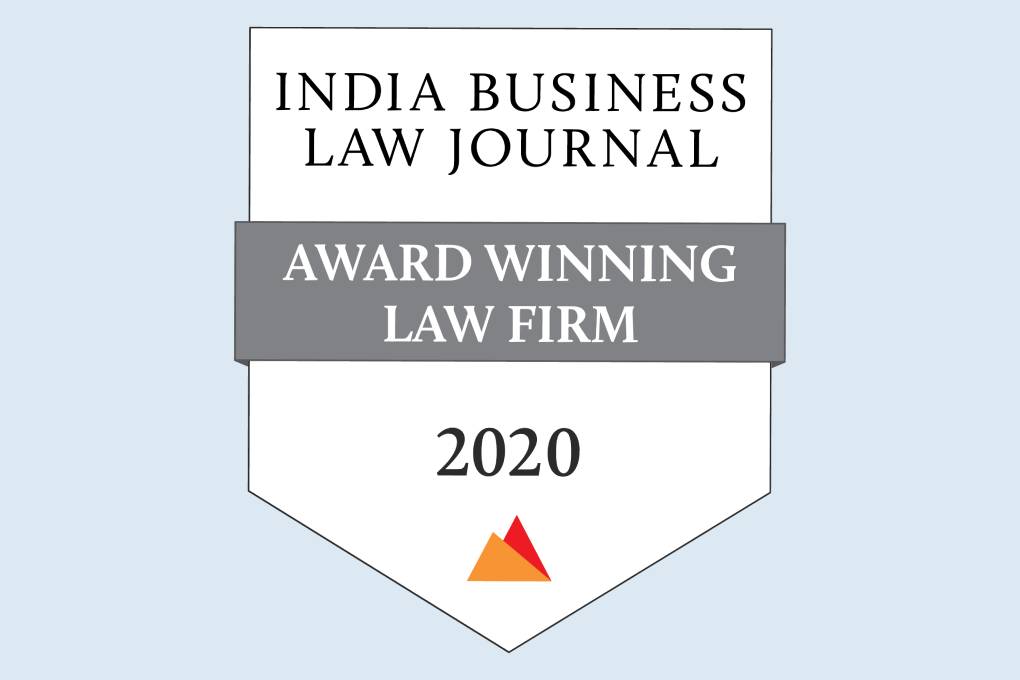 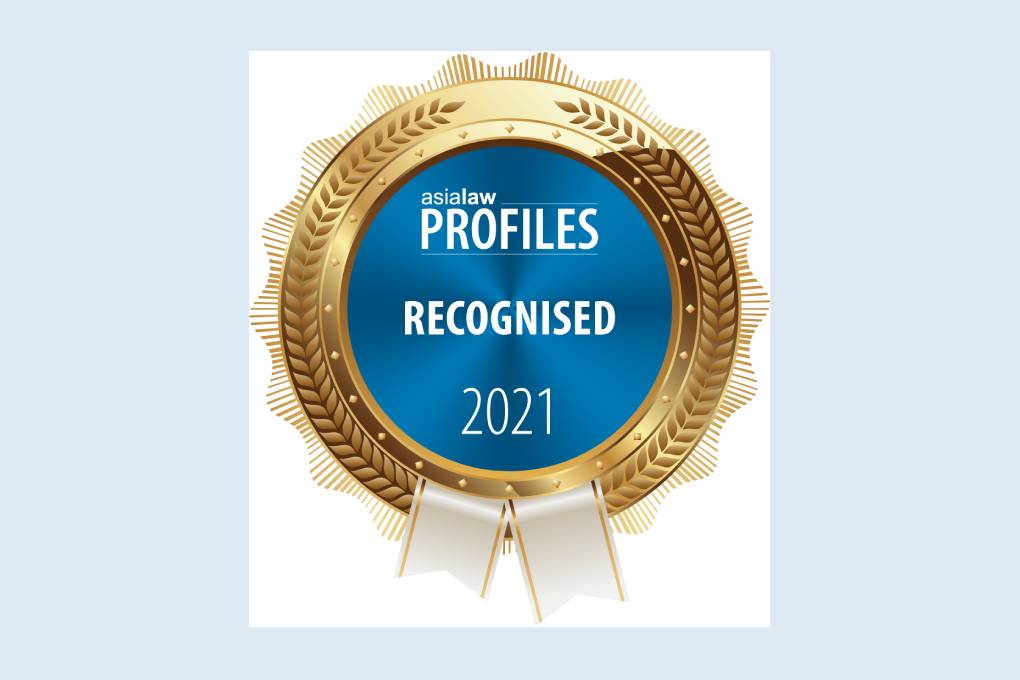 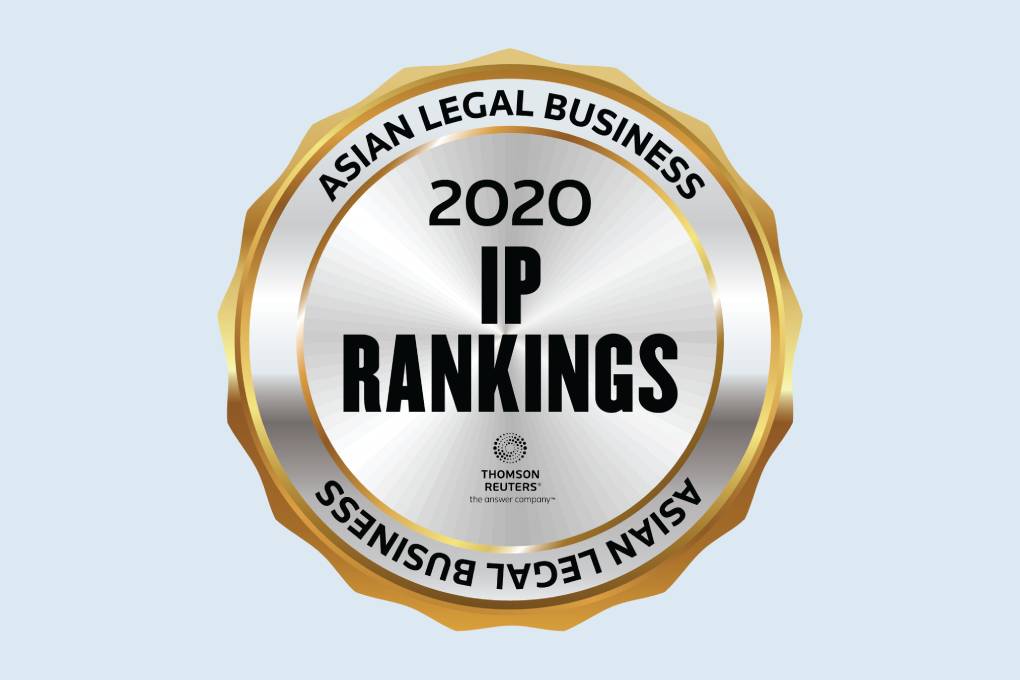 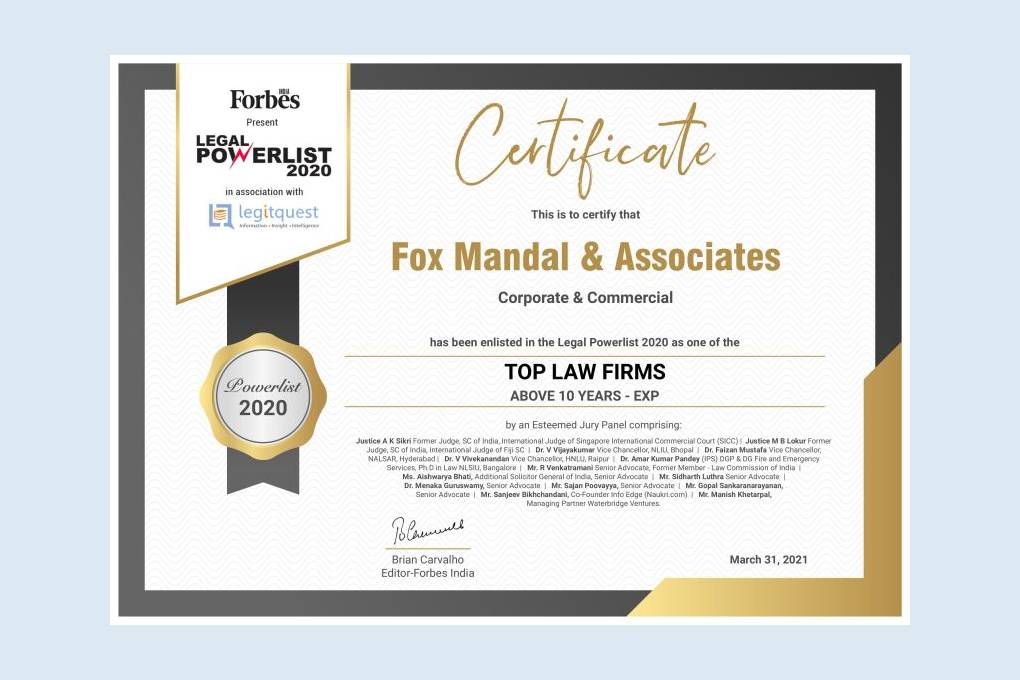 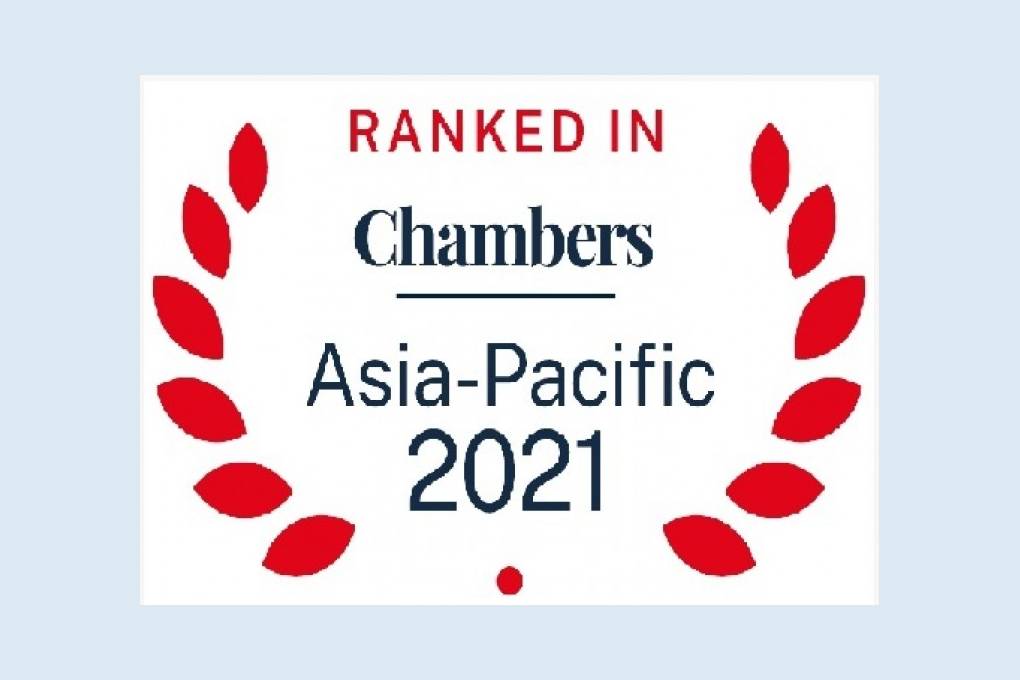 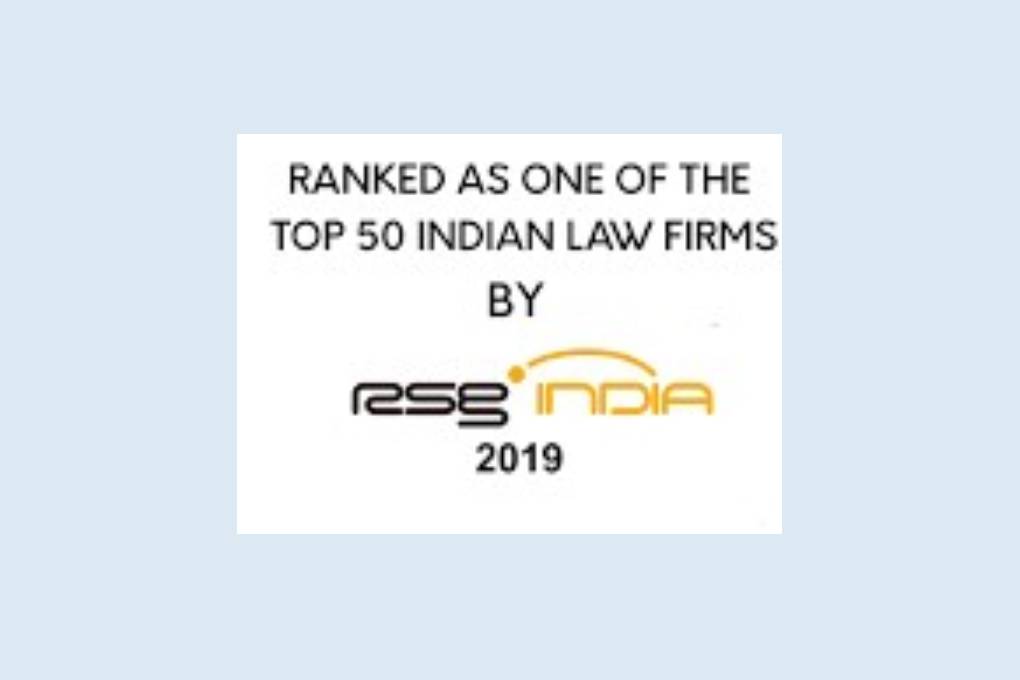 One of the Top Law Firms in India Ranked by RSG Consulting and Financial Times. 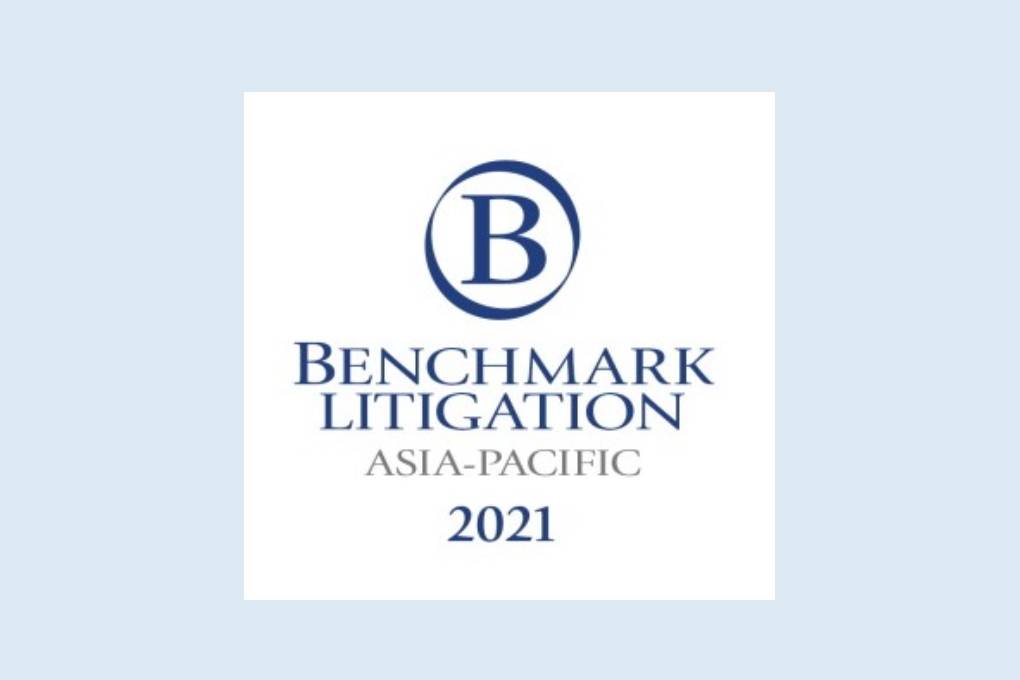 Ranked by Benchmark Litigation as Recommended Law Firm for Labour & Employment Practice and for two other practices in 2021.