On 14th February 2022, the Karnataka High Court lifted the ban on the State’s recent online gambling law on the grounds of being unconstitutional, providing a major relief to skill-based online gambling firms that previously had to shut down operations in the State.

On 22nd December 2021, the High Court had reserved its judgement on the law that came into effect from 5th October 2021. The series of petitioners included the Skill gaming industry body All India Gaming Federation (AIGF), self-regulatory fantasy sports industry body Federation of Indian Fantasy Sports (FIFS), real-money gaming firms Mobile Premier League (MPL), Games24x7, A23(Ace2Three), Junglee Games, Gameskraft and Pacific Games, among the dozen others who had moved to the high court against the law.

The petitions had challenged the constitutionality of the amendment made to the Karnataka (Police) Amendment Act that banned all forms of online gambling which involved the transfer of money. The said amendment came into effect as a consequence of public interest litigation filed in the Karnataka High Court which sought a ban on online gambling. The amendment removed the distinction between the game of skill and the game of chance, hence bringing skill-based gambling start-ups within its purview. 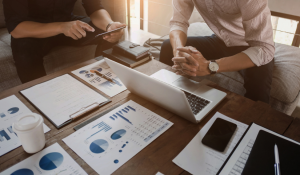 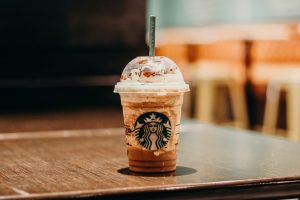 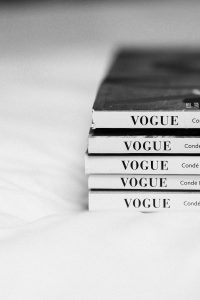