The Ministry of Civil Aviation, through a notification dated 6th July 2022, sought amendments to the Aircraft Rules, 1937. The amendments shall come into force from the date of their publication in the official gazette.

As per the amendment to Rule 66, the Ministry has proposed police action for exhibiting laser lights on an aircraft “which may  disrupt the safe operation of the aircraft or may pose a hazard to the operating crew.”

As per the newly inserted sub caluse (e)- “the Central Government. or any person authorised by the Central Government through a notification in Official Gazette may serve a notice upon the owner or person in possession of the place where the light is exhibited or upon the person having charge of the light, directing the owner or person to take effectual means for extinguishing or for effectually screening the light with immediate effect and for preventing for the future, the exhibition of any similar light.”

Further, as per the newly inserted sub-rule 4,  if such a person neglects the notice served upon him for a period of 24 hours to extinguish or effectually to screen the light mentioned in the notice, the Central Government. or any person authorised by the Central Government may enter upon the place where the light is and extinguish the same, without causing any unnecessary damage and may also report the matter to the concerned police station for initiating the action of commission of the offence as provided under the Indian Penal Code.

Additionally, as per the amendments to 39C, in sub-rule (1), the extension of the validity of commercial pilot licenses from five years to ten years, has also been proposed. 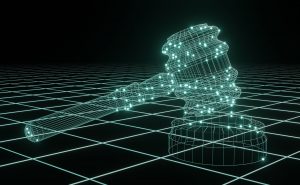 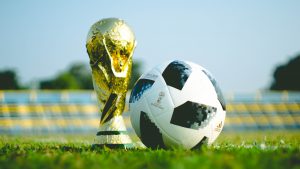 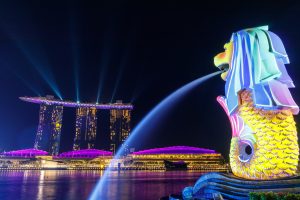