India’s economic growth in the last three decades has not seen a parity in terms of workforce participation. Essentially, India has one of the lowest labour force participation rates (LFPR) for urban women – one that has stayed consistently below 25 percent, and in some states below 15 percent. Having a young child in the home depresses mothers’ employment, an inverse relationship that has intensified over time. Therefore, motherhood places a “penalty” on almost all female workers, unless formal or informal institutions step in to share care responsibilities with women or female wages are high enough to compensate for the monetary and non-monetary costs of childcare.i

In 2017, by way of the Maternity Benefit (Amendment) Act, 2017 (“Act”), the Government brought in some drastic and welcome changes in the policies regarding the benefits to be bestowed upon women expecting to be mothers. Effective 1st April, 2017, all women who had worked in an organization for at least 80 days prior to the expected date of delivery were entitled to 26 weeks of maternity leave (an upgrade from the existing 12 weeks) provided they had less than 2 surviving children. For women with 2 or more surviving children the paid maternity leave entitlement would remain 12 weeks. Additionally, 12 weeks of paid maternity leave were also to be granted to women either adopting babies under 3 months old or opting to conceive children, through surrogacy. The Act also mandated employers to provided crèche facilities in the premises if the employee strength was above 50 and encourage work from home wherever possible.

The amendments were a boon to close to 2 million women in the organized sector. However, in practice, the said amendments and extended leave provisions in fact led to the decline in hiring of women on account of the increased financial burden on the employer. The amendment was especially burdensome for start-ups and small and medium enterprises (SMEs). A survey conducted by a citizen’s forum, LocalCircles, that included 9000 early stage start–ups and small businesses showed 46 percent of the respondents had mostly hired male employees in the 18 months following the amendment.ii Moreover, there have been instances of women being asked to leave employment or being retrenched on unsubstantiated grounds. Overall there has been a considerable decline in the employment of women in the organized sector on account of the new provisions pertaining to maternity leave.

With a view to reverse the decline in employment of women and to encourage employers to retain women employees despite the extended maternity leave entitlement, the Ministry of Labour in November 2018 proposed to subsidize 50 percent of the extended maternity leave entitlement; i.e. 7 weeks of the extended 14 weeks. This subsidy would be available for women falling within the salary bracket of INR 15,000 or less per month. The proposed scheme is expected to cost the Government approximately INR 400 crores per year and is likely to be taken from the corpus of the Labour Welfare Cess Fund. However, despite the government proposal to pay 7 weeks of maternity benefit leave, survey shows that 65 percent of start–ups and SMEs still find 19 weeks of business paid leave too much to cover and 42 percent of start–ups and SMEs say they still won’t hire female employees.iii

A short while back, the Government has proposed to further subsidize the extended maternity leave benefit by extending the subsidy to cover the entire extended maternity leave of 14 weeks. Further it has also been proposed to do away with the salary cap of INR 15,000 per month in order to bring a greater part of the women workforce into the fold. Subsidizing the entire extended leave is likely to add another INR 400 crore annually to the Government’s cost. The Government is also contemplating amending the law either to require the employers of the father of the child (who may be employed with other organizations) to contribute towards the maternity leave benefit payable to a woman or to provide for the concept of paid paternity leave or parental leave (where both parents have the right to paid leave over a certain period as is prevalent in European countries) as opposed to just maternity leave.

The proposals are in the process of being approved by the finance ministry and if approved may go a long way towards battling discrimination against women on account of maternity leave and benefits. The state, employers as well as the society needs to weave a net of support to enable increased participation of women in the work force. Unless that happens, the efforts made towards education and skill of women would not reach the desired objective. 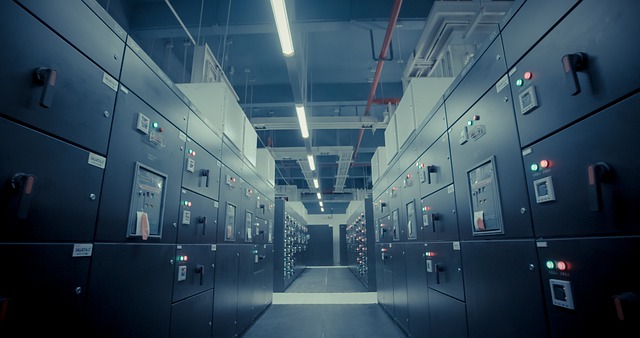 The Dawning of Data Centres in West Bengal

Indian Diaspora Being Chosen to Lead Global Companies is No Accident